Rolf Andreassen, a postdoctoral fellow at the University of Cincinnati, is leveraging OSC’s Oakley Cluster during a four-day workshop on GPU programming at CERN
COLUMBUS, Ohio (Mar 20, 2013) —

A University of Cincinnati physicist has traveled to the site of the world’s largest physics experiment, the Large Hadron Collider in Switzerland, to teach programmers there how to write complex science code on an Ohio supercomputer that leverages computer chips originally created to power modern video games.

Rolf Andreassen, a postdoctoral fellow in the McMicken College of Arts and Sciences at the University of Cincinnati, is presenting a four-day, introductory course on GPU programming beginning March 19 at the European Council for Nuclear Research (CERN). The course is drawing participants from the enormous CERN facility, people hailing from Switzerland, France, Germany, the Netherlands and the United Kingdom. 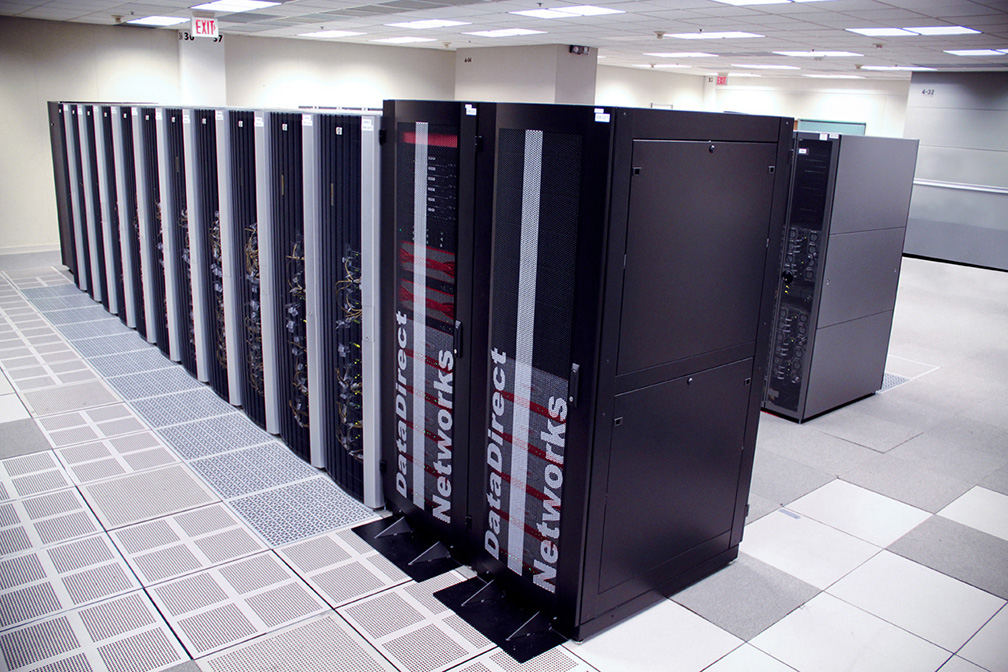 To give those attending the workshop some “hands-on” experience, Andreassen arranged access to the Oakley Cluster, the flagship system of the Ohio Supercomputer Center in Columbus, Ohio. The Oakley Cluster, which features 8,300+ Intel Xeon cores and 128 NVIDIA Tesla GPUs. Oakley can achieve 88 teraflops, tech-speak for performing 88 trillion calculations per second, or, with acceleration from the NVIDIA GPUs, a total peak performance of 154 teraflops.

The GPU (graphics processing unit) is a specialized electronic circuit that is very efficient at manipulating computer graphics and was designed to run mobile phones, personal computers, workstations, and game consoles. The highly parallel structure of GPUs makes them more effective than general-purpose CPUs (central processing units) for algorithms where processing of large blocks of data is done simultaneously, such as on a parallel supercomputer.

Andreassen’s workshop focuses on teaching the basics of CUDA programming to a class of 12-16 participants. CUDA (Compute Unified Device Architecture) was developed by GPU-maker NVIDIA to give developers access to the virtual instruction set and memory of the parallel computational elements in their GPUs. 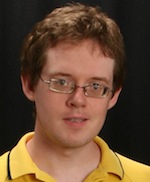 Andreassen also is presenting information on GooFit (GPU fitting framework), a software package developed at UC that is used in the analysis of High Energy Physics data, such as that produced by detectors attached to CERN’s collider. The GooFit package was created by a development team that included Andreassen; Manjula de Silva, a UC doctoral student; Karen Tomko, Ph.D., senior researcher at the Ohio Supercomputer Center; and led by Michael D. Sokoloff, Ph.D., professor of physics at UC.

“The GooFit framework is a tool for parallelizing the evaluation of arbitrary PDFs,” said Andreassen. “By exploiting the massive parallelism of NVIDIA GPUs, speedup factors of 2-300 can be achieved for real-world physics problems.”

The connection to CERN leverages the ultra-fast, 100 Gigabit-per-second networks of OARnet and Internet2, the advanced-technology research and education networks of Ohio and the United States, respectively.