Michele Parrinello, Ph.D., of the Swiss Federal Institute of Technology Zurich, delivered the 2013 Pitzer Lecture in Theoretical Chemistry on Nov. 25, on the main campus of The Ohio State University. Parrinello’s address was titled Atomistic Computer Simulations: Past, Present, and Future.

The annual Pitzer Lecture is organized and supported by the Ohio Supercomputer Center (OSC) and the Ohio State department of chemistry. 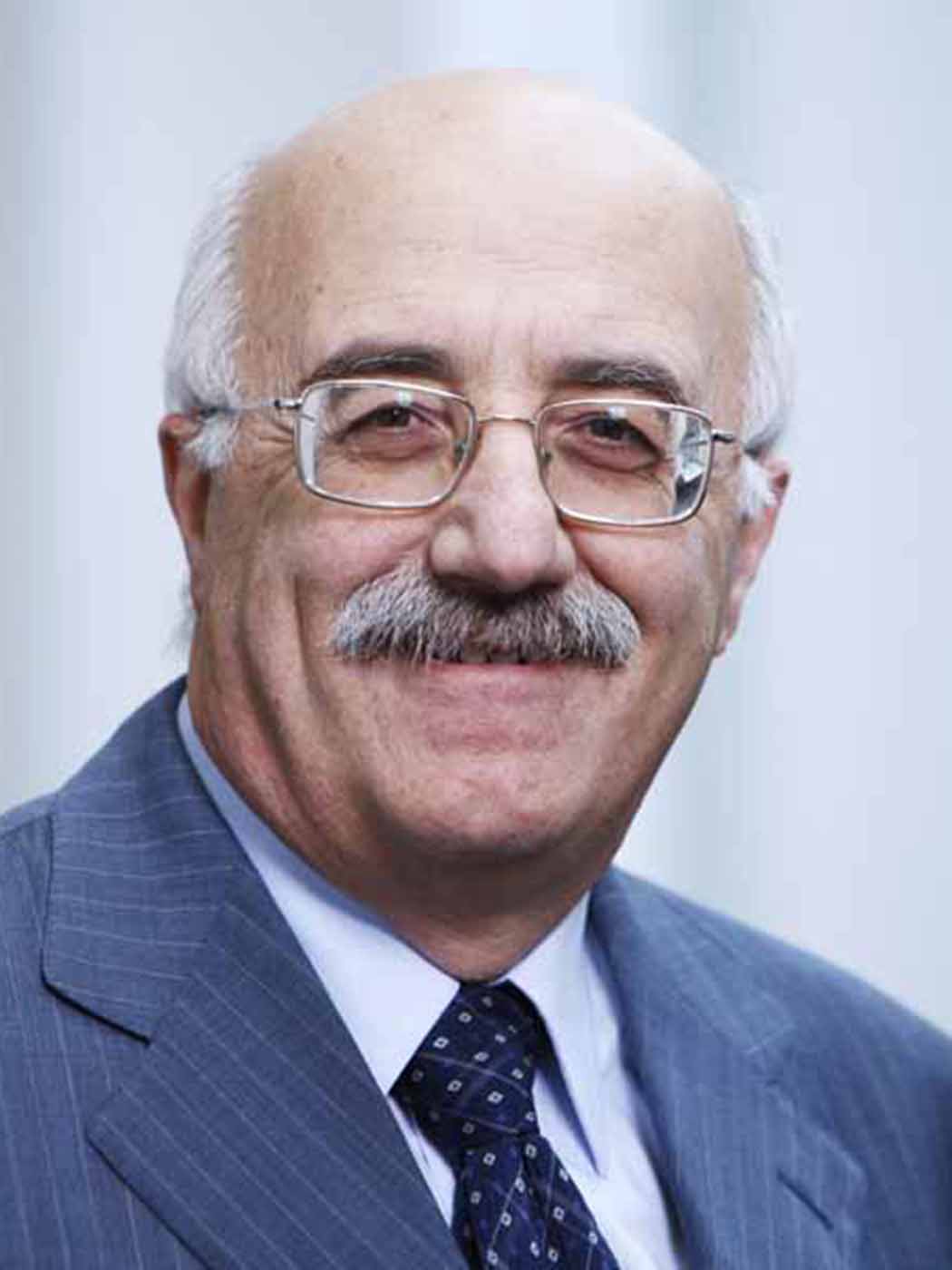 The Italian physicist Parrinello is considered a world leader in the development and application of simulation techniques. He is particularly known for his work on molecular dynamics (the computer simulation of physical movements of atoms and molecules). Parrinello and Roberto Car were awarded the Dirac Medal and the Sidney Fernbach Award in 2009 for their continuing development of the Car-Parrinello method, first proposed in their seminal 1985 paper “Unified Approach for Molecular Dynamics and Density-Functional Theory.”

Parrinello received his Laurea in physics from the University of Bologna in 1968. After working at the International School for Advanced Studies in Trieste, the IBM research lab in Zurich, and the Max Planck Institute for Solid State Research in Stuttgart, he was appointed professor of computational science at the Swiss Federal Institute of Technology Zurich in 2001, a position he also holds at the Università della Svizzera italiana in Lugano. In 2004 Parrinello was elected to Great Britain's Royal Society. In 2011 he was awarded the Marcel Benoist Prize. He currently has an h-index of 108, which is one of the highest among all scientists.

The Pitzer Lecture in Theoretical Chemistry recognizes the many contributions of Russell M. Pitzer, Ph.D., professor emeritus of the department of chemistry at Ohio State. In 1987, Pitzer co-founded and served as acting associate director of OSC.