It’s long been known that certain strains of human papillomavirus (HPV) cause cancer. Now, researchers at The Ohio State University have determined a new way that HPV might spark cancer development – by disrupting the human DNA sequence with repeating loops when the virus is inserted into host-cell DNA as it replicates.

Worldwide, HPV causes about 610,000 cases of cancer annually, accounting for about five percent of all cancer cases and virtually all cases of cervical cancer. Yet, the mechanisms behind the process aren’t yet completely understood.

This study, recently published in the journal Genome Research and reviewed in The Scientist, leveraged the massive computational power of the Ohio Supercomputer Center (OSC) systems. The researchers employed whole-genome sequencing, genomic alignment and other molecular analysis methods to examine ten cancer-cell lines and two head and neck tumor samples from patients – each sequence comprising the three billion chemical units within the human genetic instruction set. 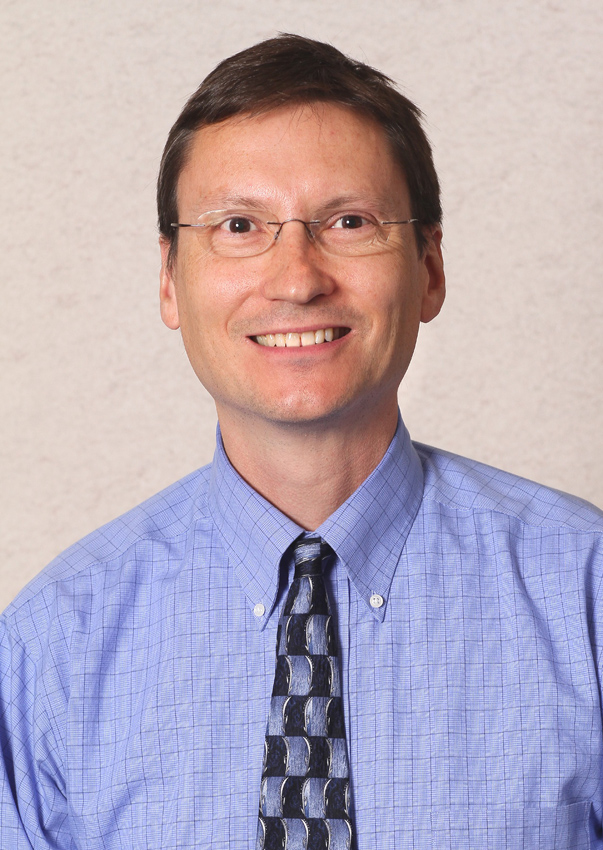 “HPV can act like a tornado hitting the genome, disrupting and rearranging nearby host-cell genes,” he said. “This can lead to overexpression of cancer-causing genes in some cases, or it can disrupt protective tumor-suppressor genes in others. Both kinds of damage likely promote the development of cancer.”

“We observed fragments of the host-cell genome to be removed, rearranged or increased in number at sites of HPV insertion into the genome,” said co-senior author Maura Gillison, M.D., Ph.D., professor of medicine, epidemiology and otolaryngology and the Jeg Coughlin Chair of Cancer Research at OSUCCC – James. “These remarkable changes in host genes were accompanied by increases in the number of HPV copies in the host cell, thereby also increasing the expression of viral E6 and E7, the cancer-promoting genes.”

Cancer-causing types of HPV produce two viral proteins, called E6 and E7, which are essential for the development of cancer, but are not alone sufficient to cause cancer. Additional alterations in host-cell genes are necessary for cancer to develop, which is where the destabilizing loops might play a significant role; genomic instability is a hallmark of human cancers, including the HPV virus.

“Our study reveals new and interesting information about what happens to HPV in the ‘end game’ in cancers,” Symer says. “Overall, our results shed new light on the potentially critical, catastrophic steps in the progression from initial viral infection to development of an HPV-associated cancer.”

Portions of this release were modified from a release written by Darrell E. Ward (Darrell.Ward@osumc.edu) of The Ohio State University’s Wexner Medical Center Public Affairs and Media Relations office.