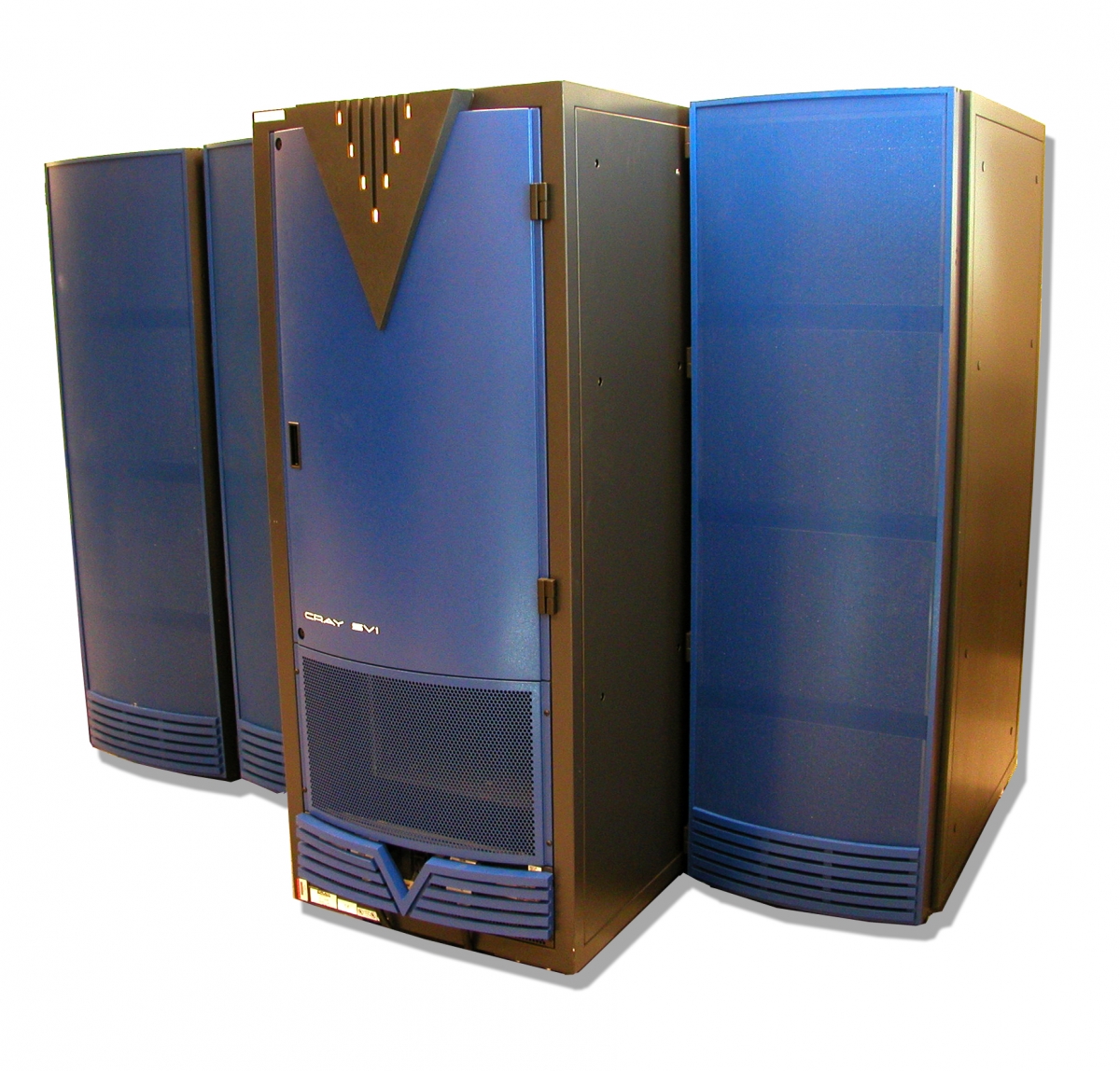 In October, 1999, OSC engineers installed a Cray SV1 system with 16 custom vector processors at 300MHz and 16GB of memory. The SV1 used complementary metal–oxide–semiconductor (CMOS) processors, which lowered the cost of the system, and allowed the computer to be air-cooled.

In 2004, OSC announced an upgrade to its SV-1ex vector supercomputer that increased its processing capacity by 33 percent. With the addition of eight new processors, peak performance was then 64 Gigaflops, delivering the computing power of roughly 64 billion calculators all yielding an answer each and every second. Originally purchased in 1999, the SV1ex upgrade significantly increases the performance capacity of a system that had proven to be a workhorse for the research community.